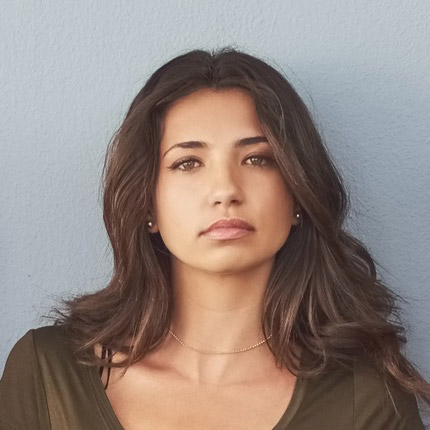 One of the most intriguing aspects of breweries, bars, pubs, and the like is the wide variety of beer logos frequently on display! If you’re anything like me, you often use the look of the logo as a tell-tale sign as to whether you will like the beer or not — or at least, whether you want to try it.

Yes, it’s a serious case of judging a book by its cover, but it’s true!

Beer logos tell us a lot about what to expect from the beverage, as well as about the company behind the brew.

Depending on the style of logo and the specific components of it, beer logos can illustrate qualities such as:

And all of these are commonly sought after when it comes to the importance of logo design. So if you’re looking to create a memorable logo for your brand - brew, brewery, pub, or restaurant - you’ll be fascinated to see what types of logos are out there and what you can learn from them.

Without further ado, here are 25 different illustrative beer logos in a variety of styles for your inspiration!

This logo is deceptively simple, with an uncomplicated color palette and easy to read font, but it also uses a wrap-around banner to give it a distinctly vintage feel.

Perhaps one of the most immediately recognizable beer logos in existence, the Guinness harp is a classic, vintage-inspired old-world-feel graphic logo. 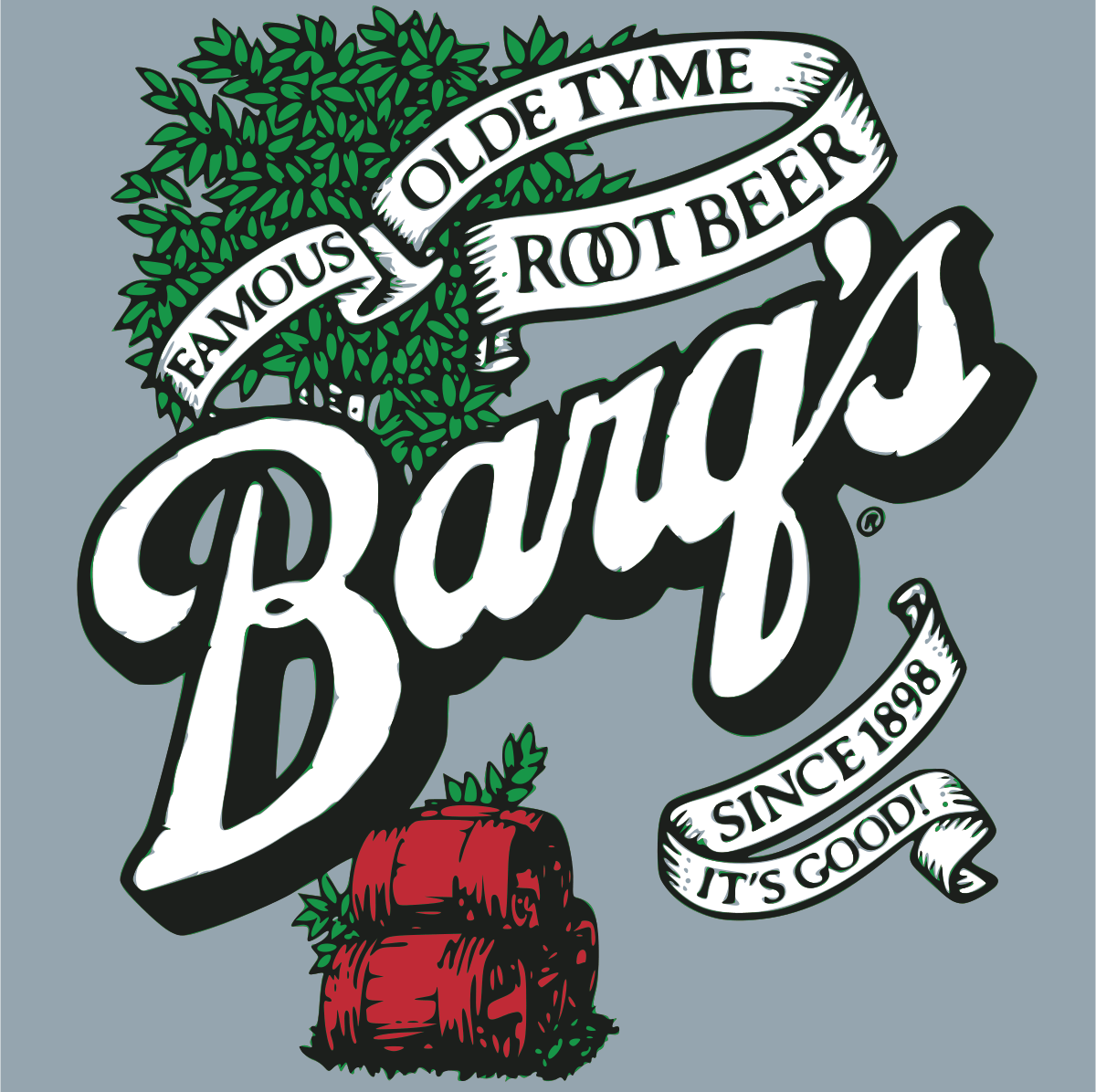 This may be cheating a little, since Barq’s is a root beer rather than a classic beer, but this is honestly one of my favorite vintage logos.

A fun logo that also uses classic elements, Emu Bitter is known for its letterpress-style graphics and use of a banner.

One of my favorite things about this logo is how it combines the fun, illustrative graphic with a great, punny tagline.

Not Your Father’s Root Beer via notyourfathers.com

This is a typography-based logo that also communicates the company’s sense of humor about its products loud and clear.

This logo turns the hipster up to 11. I’d be lying if I said I didn’t think it was hilarious.

Hair of The Dog Brewing Company via Cool Material

This logo uses a fun, old-school line drawing of a dog, and changes the hat he wears for each different beer.

This ultra-simple line drawing logo uses a sprig of barley as it's centering graphic. Because of its simplicity, it’s a great example of how negative space logo can be used to draw the eye.

This uniquely designed, heavy-weight line design uses a wineglass — although it is a brewery — inside the mouth of a lion as its center graphic.

This logo uses both a center point of a unicorn graphic, along with a more traditional design elements of a “hop” wreath. 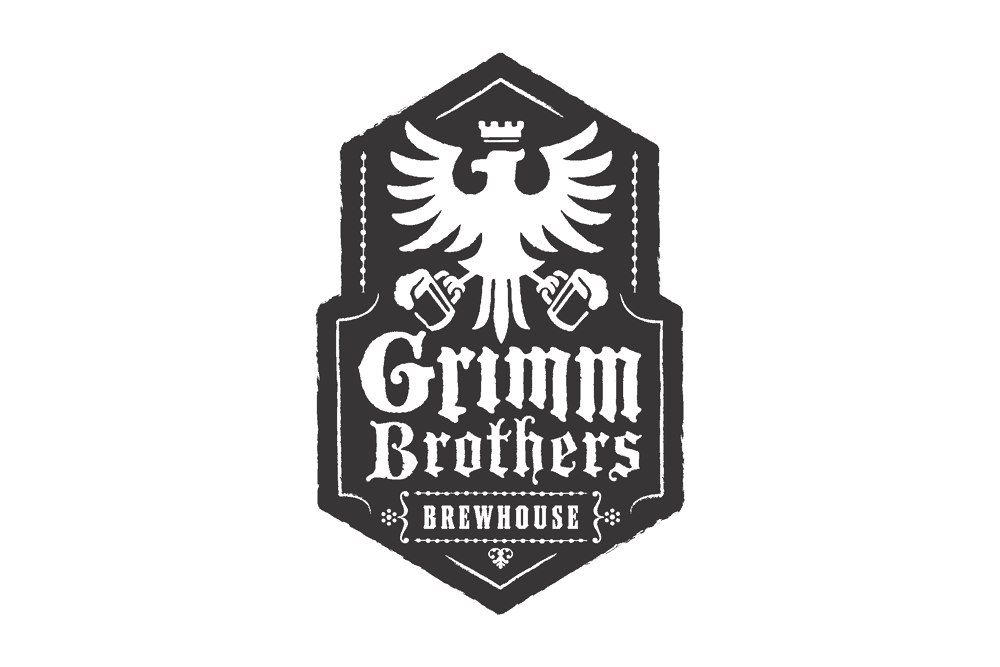 This vintage-inspired brewery logo uses a classic eagle outline, which is holding two full beer steins clutched in its talons.

Boddington’s famous beer comes along with Bodding’s famous logo, which uses an iconic approach: a beer barrel and two bees. Say that ten times fast, especially after you’ve just had a pint of this brew!

Foster’s, possibly the most famous Australian brewery known worldwide, sticks to a very simple typographic logo designed near the inception of the company itself. Sometimes used in conjunction with the full name of the brewery, the logo is a three-color palette using the initial letter, F, as a focal point, on a blue background surrounded by a yellow oval.

Hoegaarden uses a logo that simply presents its name: no more, no less. It uses a unique but easy to read font with a blue outline.

This typographic logo does more than just tell you the name of the company. It plays with shape and forced perspective to give the logo almost a 3D effect. 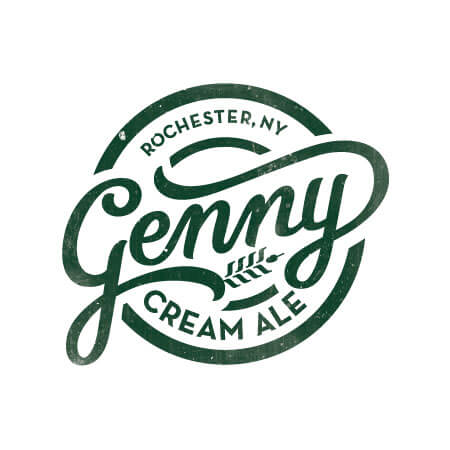 One of the most famous beers out of New York, this brewing company uses a unique, almost iconic approach to its font-based logo, with a swirly G at the beginning standing out.

The Bass Ale logo uses a restricted color palette (red and white) and a simple iconic triangle above a script font. Doesn’t get much simpler than that!

Following along the same lines as Foster’s Ales, mentioned above, Victoria Bitter is a classic simple typographic logo, using a restricted — but interesting — color palette, rounded square shaping, and the name of the company.

Instantly recognizable, the Heineken star is, well, the star of this logo. The simple red shape, combined with the green font for the brewer’s name, is well known around the world.

An edgy, spiky, grungy design, Flying Dog’s logo definitely stands out from the rest of the pack.

I love the stark black and white and hand-drawn look of this truly unique logo.

This fun, really unique take on how beer tends to affect us is an interesting choice of a logo for this quirky brewery.

This is an evocative logo that really gives you the feeling that there might be a magic trick about to happen.

She is an enthusiastic freelance content writer and digital marketer who likes to explore new ideas through creative writing. Her specialty include online marketing, engaging content, and graphic design.
Contact