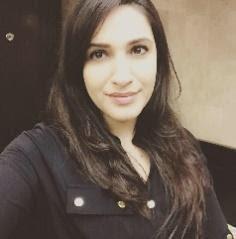 Microservices architecture is designed to accommodate powerful, ever-growing applications. Large companies like Google and Amazon have been using it for over 10 years. Effective methods are required to verify that all microservices are working correctly. Today the main one is automated testing. We invite you to get acquainted with its advantages and disadvantages, as well as the architecture of microservices itself.

Advantages of microservices versus monolithic architecture

The monolithic architecture of the 90s and early 2000s is being formed as a single whole. In them, all the elements are intertwined with each other and cannot work autonomously. If one of them breaks down, a ripple effect is created and the entire system breaks down. And to update part of the service, you have to update everything at once. The monolith is chaotic: checking the code takes hours and those who have never seen it will have difficulty understanding how everything is written.

The architecture of microservices consists of the same elements and functions, only there are many times more of them due to the indirectness in relation to each other. It splits a huge application into many small, complete services. That is, they are completely autonomous small organs that work on their own, but together they form a whole powerful organism.

Moving from a monolithic architecture to microservices will allow:

● Make several completed functions and implement them in several applications at once;

● It is not necessary to provide users with the entire application at once, it is enough to form the main teams and implement the rest as soon as they are ready;

● Since all elements are formally linked, each of them can be updated / repaired / improved at any suitable moment without disrupting the overall work.

Also, all services can communicate with each other via API using certain standards. Next, we'll tell you about the microservices testing process. 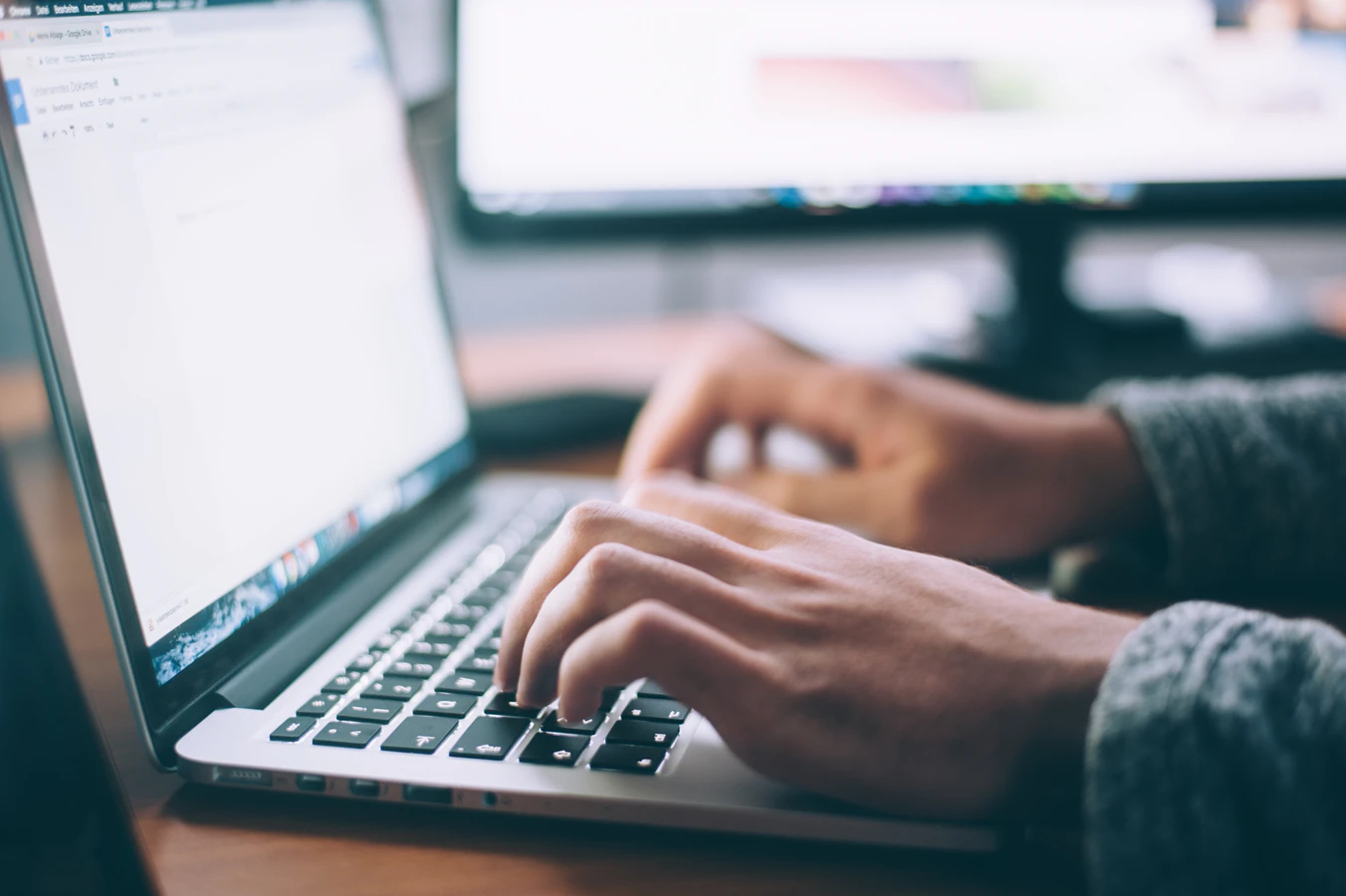 Manual testing involves a composite of the work of a tester and software. Main advantages:

● A real report on the work, which will not give any code;

● Work in real-time with full software diagnostics not only for mistakes but also for the possibility of adding new features to improve usability.

Most often, manual testing loses to automated testing due to the scale of the application. It is impossible to test multi million audience models manually, as well as retesting a large application after any changes.

Automated testing is based on written code. It compares the generated script with what the user receives and identifies inconsistencies. The more functions there are in the application, the more this type of testing is in demand. Main advantages:

● Checking a large number of functions and elements of the application;

● Modeling of many users;

● A written script can be used to retest one or more applications.

The only drawbacks are the high cost, the possibility of error and the lack of full coverage of all the requirements of the "live" user interface. 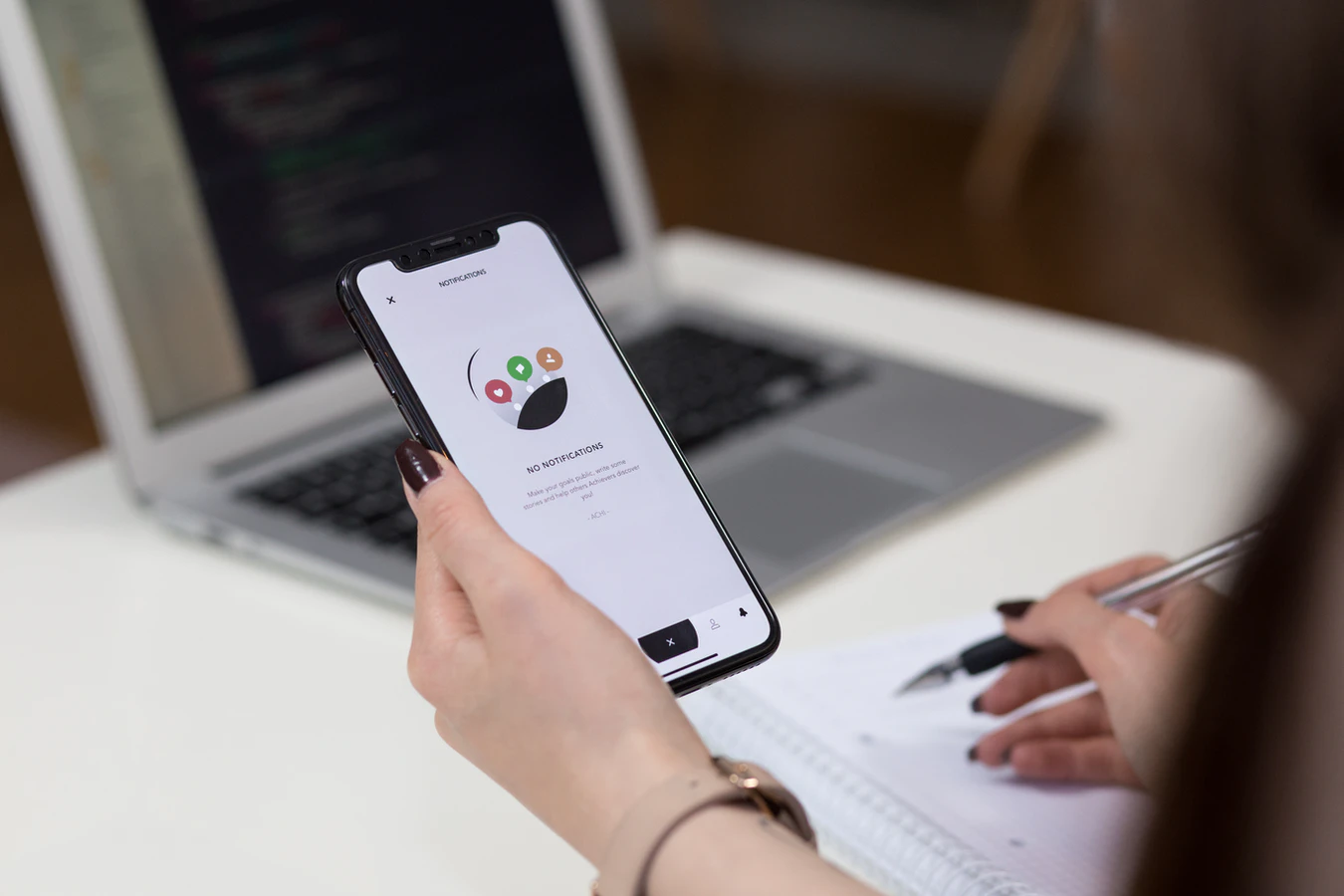 As with any complex process, automated testing requires clear planning and strategy. In their absence, the process will spend a lot of money and will not bring results.

To build the microservices testing process effectively, you should consider each service separately. When they work well in isolation, the entire architecture will be intact.

1. Assessment of all user needs.
2. Orientation to a high-quality check of all mechanisms.
3. Evaluation of all testing methods to achieve effective validation.
4. Testing on different settings.
5. The test setup should correspond to the number of tested functions in order to exclude a high percentage of mistakes.

- the operation was completed due to a timeout;
- microservices communication error;
- incorrect writing of the microservice code.
- Incorrectly constructed script or incorrectly composed autotest code.

It is important to make automated testing the main element of the app development process of the entire application and its individual parts. And when setting it up, use only real user data, starting with the most active ones.

In order for a powerful application to bring a constant increase in users and not cause inconvenience to the company that develops it, it is better to write it in a microservices architecture. And to check its effectiveness, the use of automated testing is optimal. It is worth remembering that any project requires the right strategy, planning and user focus, only in this case it will be successful.

Andrea Bell is a blogger by choice. She loves to discover the world around her. She likes to share her discoveries, experiences and express herself through her blogs.
Contact